I am not a big city girl. I grew up in a small town that had one stop light, my graduating class was roughly 76 people if my memory serves me right, and our little festivals involved “cow plops”  and were considered big time fun. Joining the Army allowed me to move around and live in bigger cities, which is something I always thought I wanted. But now that I have, I realized that I really miss the small towns (not mine), but in general. As much as I grumble that traffic along Highway 95 is worse than forking myself in the face, living here does have its advantages. One of those such things is the Cherry Blossom Festival that DC hosts annually.

In 1912, Mayor Ozaki of Tokyo gave Washington, DC the gift of 3,000 cherry blossom trees. The annual celebration is to honor the friendship between the two countries. In 1965, 3,800 more trees were accepted and every spring the blooming of these trees is a sight to see. The entire Tidal Basin looks snow covered in pretty pink blossoms and it attracts everyone to come out and experience it.

When I went out there last week around sunset, all of the photographers were lined up along the basin’s edge with their tripods and remotes waiting for that perfect shot. Most people were out there with their iPhones (as I was, as you can see from the post I made showing some), and many out there with their point and shoots taking it all in.

I didn’t get many shots yet of this year, but I have a few from last year that I will post. Most of the flower shots though are from one of the museums I visited with fellow photographers from a meet up group I am a part of.

If you are ever around these parts during the end of March, beginning of April, I suggest you  stop in the city. It is truly beautiful. 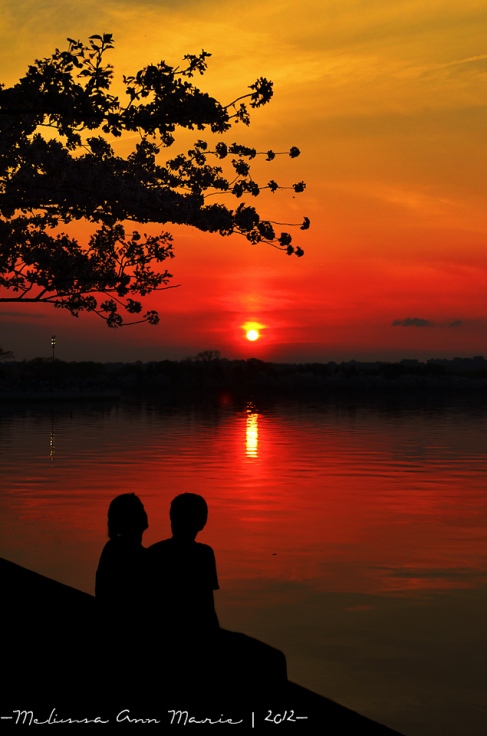 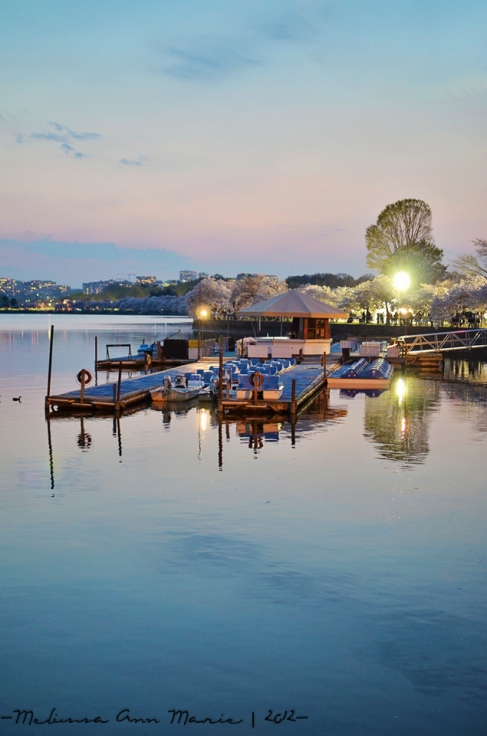 And a few from last year 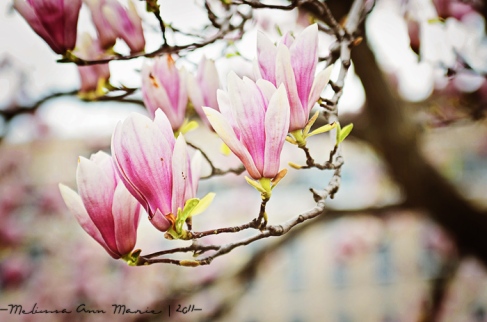 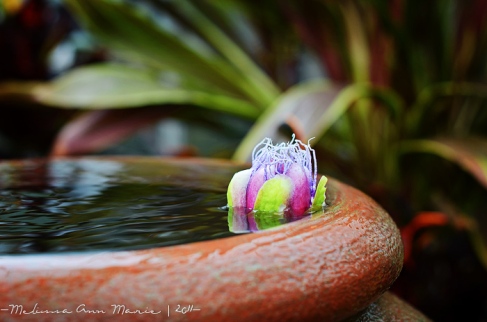 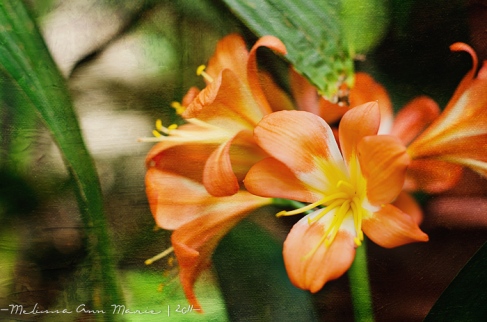 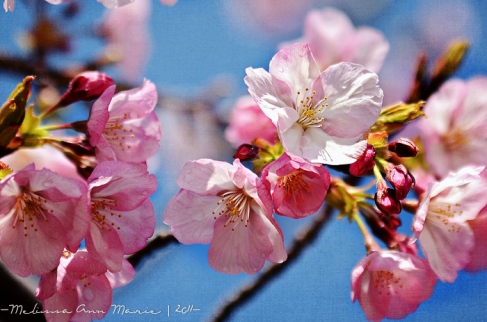 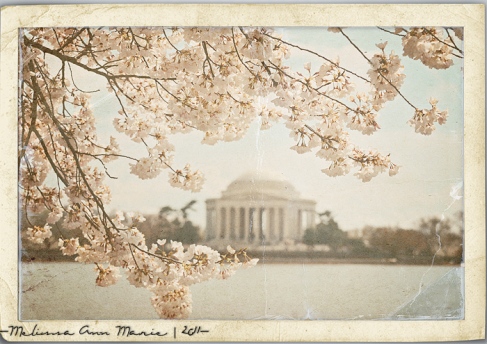 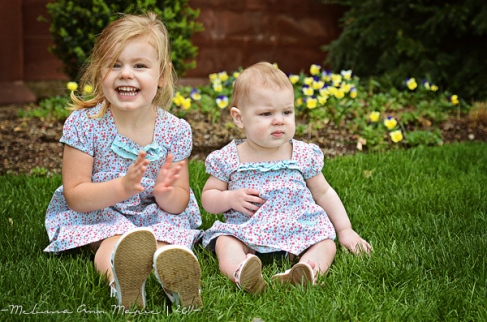 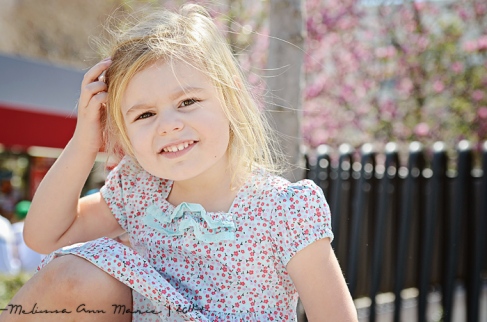 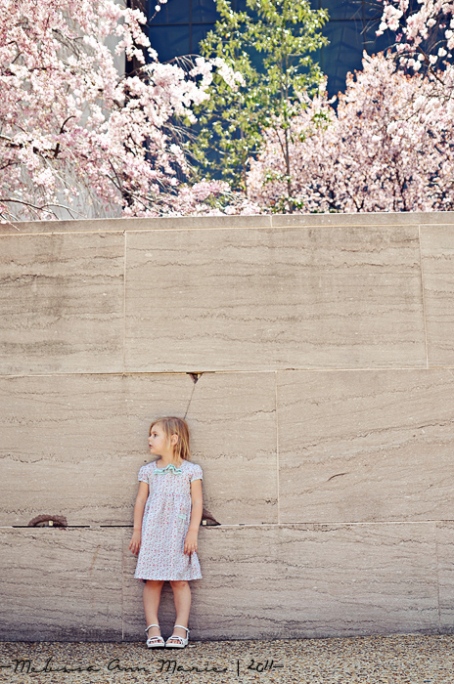 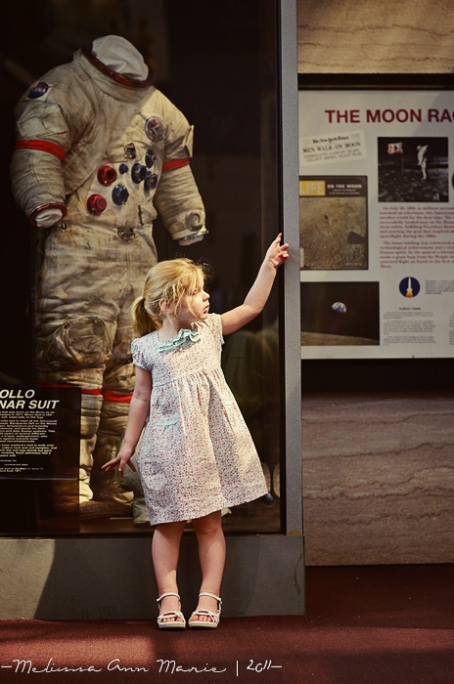 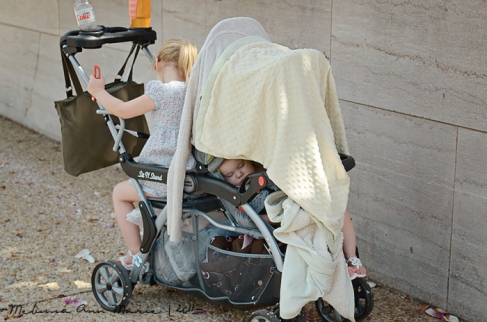 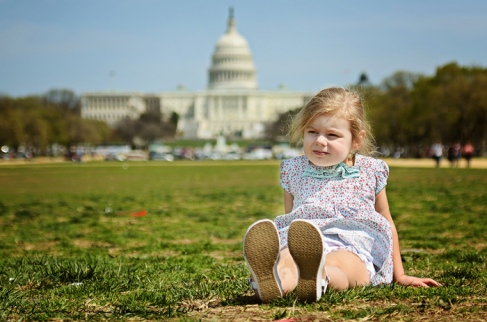 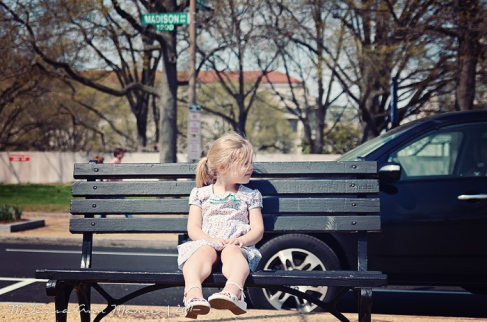